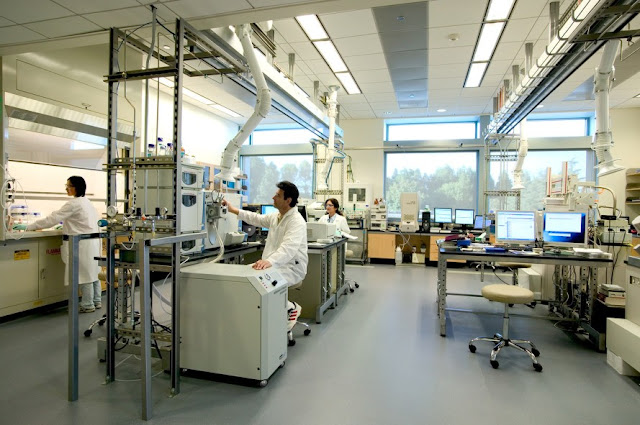 Researchers at Philadelphia's Temple University have made a thrilling breakthrough on the path to cure HIV/AIDS. In a recent experiment, they managed to remove HIV-1 DNA out of the human genome. And when they reintroduced HIV to the edited genomes, the cells were no longer infected with the virus .‎

It's a huge leap towards the goal of curing the disease that has killed over 25 million people since the 1980's. Treatment has come a long way in the last few years, yet the scientists said antiretroviral drugs, which can regulate the disease, are not a permanent solution. As soon as a person stops receiving the treatment, their cells are once again open to the infection, and the virus usually progresses into AIDS. At this point, doctors are able to keep the virus at bay, but not cure it.

The Temple University scientists may have brought us one step closer to a cure. They employed CRISPR/Cas9 gene editing technology, first developed in 2012 , to cut HIV-1 out of the genome, after which the human DNA healed itself.‎

Dr. Kamel Khalili, director of the Comprehensive NeuroAIDS Center at Temple University claims that they are ready to put his new gene therapy into a new drug that will cure HIV in patients even after they stop taking the drugs.

In an interview, Dr Khalili said:
"The findings are important on multiple levels. They demonstrate the effectiveness of our gene editing system in eliminating HIV from the DNA of CD4 T-cells and, by introducing mutations into the viral genome, permanently inactivating its replication. Further, they show that the system can protect cells from reinfection and that the technology is safe for the cells, with no toxic effects,"

By Olufowora Olorunleke March 13, 2016
13 year old Alfe Patten, a British citizen who is just four feet tall and looks even younger than his age has now become a proud father of a baby.

Report says Alfe might not be the youngest father so far as Sean Stewart from Sharnbrook in England became the father of a baby boy at age 12 in 1998.
Post a Comment
Read more